The Horsham Film Festival is back for 2022 and this year, we’re bigger and better than ever before!

First of all, if you’re ready to submit your film, just click the FilmFreeway logo below and then read on for more info on the festival…

Following the virtual, livestreamed Awards Night in 2021, we are excited to be going back to an in-person event for the festivals fourth year!

This year, we are teaming up with the EVERYMAN CINEMA in Horsham to not only host the Awards Night later in the year but to run a program of screenings in the week leading up to the Awards Night, where all shortlisted films will be screened in full at ticketed screenings at the cinema! 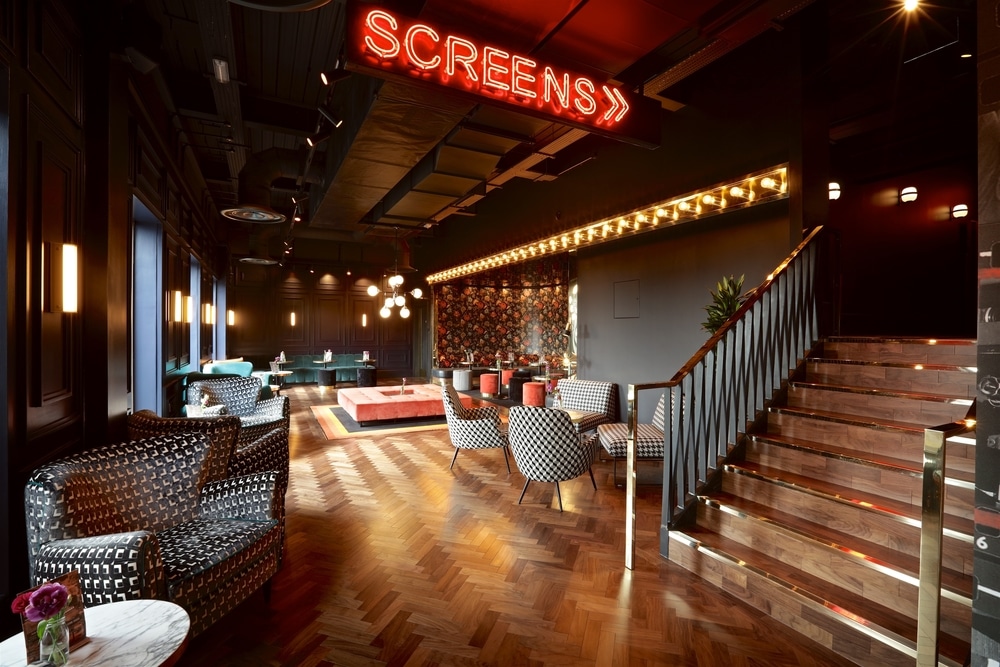 The Horsham Film Festival celebrates not only local, West Sussex based talent but also looks further afield to celebrate films from all over the UK.

Our judging criteria doesn’t exclude any filmmakers. We aren’t judging based around equipment quality or technical expertise. We want to see and experience good stories first and foremost. Of course we consider shots, editing, acting and so on as part of the judging process but your film will not be looked down upon if you have shot it on your phone rather than Blackmagic gear!

The Festival hosts 4 categories for both over 18s and under 18s, each with their own prizes and awards:

The event also hosts a special category with its own marking criteria, the ‘Your District Award’. This is for film makers that have used the Horsham District in their entries, whether it’s use of the local environment, local actors or something that links the entry to our home district! You can enter your film into both a standard category and the ‘Your Horsham District Award’ if the entry criteria is met.

Please note – the other four categories CAN have films made ANYWHERE in the UK entered into them. They are NOT exclusively for West Sussex made/set films.

So – show us your stories, show us your world, show us your imagination and make sure you enter for this year’s event – read on for ALL the festival details and keep up to date with us on social media throughout the year for more news on the 2022 Awards Night!

Take a look back at the 2021 livestreamed Awards Night…

Once all the films are in, the judges will sit down between September 16th 2022 and October 7th 2022 to watch, enjoy and deliberate the films received to make their shortlist of best films.

If your film is shortlisted for the festival, we will notify you no later than October 7th 2022. If your film isn’t accepted, we will inform you as well.

THE HORSHAM FILM FESTIVAL 2022 AWARDS EVENT AND SCREENINGS AT THE EVERYMAN, HORSHAM

The screening events for the shortlisted films and the subsequent winner announcements will be revealed later in the year but will be taking place at the Everyman Cinema in Horsham!

“We’re so excited to be running the Horsham Film Festival again! After a difficult couple of years for everyone, the chance to get out and make a film and then get together to celebrate a shared love of film is something to look forward to. We can’t wait to see what films come in, meet the filmmakers and their cast and crew at the awards night later in 2022. We’re especially thrilled to be partnering with the Everyman Cinema for the festival as the venue will bring a real sense of old time Hollywood glamour to the awards night!”

THE SCREENINGS AND AWARDS NIGHT

Ticket info will soon be available for the night – will we see you there?!

Across 2019, 2020 and 2021, we had over £7000 worth of prizes including camera accessories, cinema tickets, meal vouchers, holidays, books and more plus video commissions for some of the winners. There was also coverage for the winners in the District Post newspaper, All About Horsham magazine, the County Times newspaper and Horsham Pages magazine plus coverage on various websites as well.

Details on what will be on offer in 2022 will be made available throughout the duration of the event. Prizes will be awarded to the winning films, not individual members of the film-making team – and these will be non-exchangeable. These prizes are subject to change without notice although any updates will be listed here.

We are actively looking for businesses (or individuals) to come on board the Film Festival and offer prizes in exchange for considerable exposure online and in print via our Media Partner. If your business would be interested in talking further with us about these opportunities, then please email us on [email protected] to talk further.

We are thrilled to have our vlog presenter Emily Beach hosting the Horsham Film Festival 2022 Awards Night! Emily will bring her fizzing, bubbling, life-affirming energy to the event as the main show host.

We will reveal more judges throughout the year but for now, the films, as always, will be judged by….

Our first ongoing charity partner is Springboard – the childrens charity based in Horsham, West Sussex. We will be donating a percentage of the ticket sales from the live festival event to the charity as part of our commitment to helping them with video and fundraising.

For 2022, we are also bringing onboard The Meath Epilepsy Charity as a charity partner. After working with the Surrey based charity on videos in 2021, we wanted to help support the incredible work they do for people living with complex disabilities. 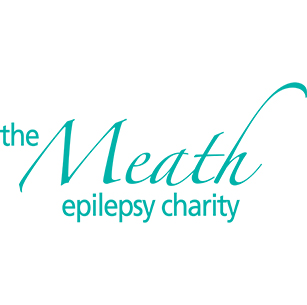