Spinal Research is a leading UK-based charity working with people with spinal injuries. Each year, they do a fundraising event called the Big Brew which has two aspects to it – tea and sideburns! Coincidentally, these are two of the event supporter Guy Martins favourite things! 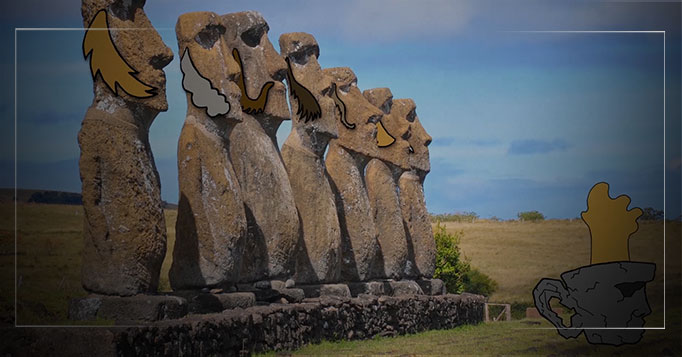 Following the success of our 2012 animation for Spinal Research, we were commissioned to create another promo to help raise awareness for the 2013 Big Brew event which was again supported by adrenaline-junkie Guy Martin.

The first animation featured iconic figures of the past – a Beatle, King Henry etc – growing enormous sideburns and drinking from character-specific cups. The characters were hand drawn and then animated.

For this second video, we wanted to take that style but lift it up a little and so we incorporated photographs of world famous locations which had character to them and added some sideburns and tea into the mix.

This video – as well as the prior one we produced for Spinal Research – achieved thousands of views on YouTube and helped drive a high number of entrants to the fundraiser and beat the total from the previous year.