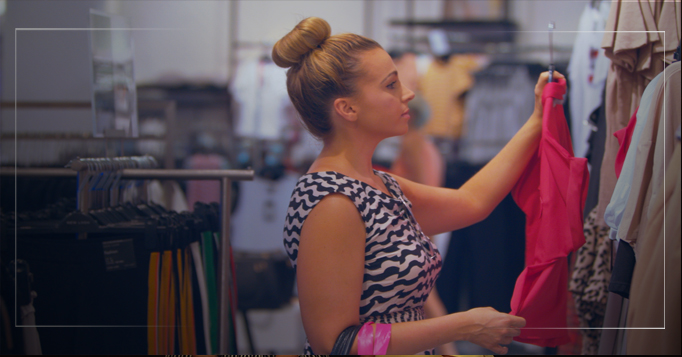 Buttermarket in Ipswich is a medium sized shopping centre which recently had a make over and new restaurants and facilities were introduced to add evening entertainment to its services.

We were tasked by Velocity Worldwide to head up to Ipswich and film content for each of the new stores and the old ones and make a number of promotional videos. One to showcase the daytime options, one to show the evening options and one to show that Buttermarket is an a destination for any time of the day.

We worked with the venue management and that of the individual stores to film in each location and get the footage we needed.

Each featured person in the video is a member of the public that was approached to feature and signed a release form to do so.