HORSHAM.TV was the Horsham District version of the One Show, presented by Lisa Brace and Connie Spain and joined by a number of businesses and individuals from across the district… 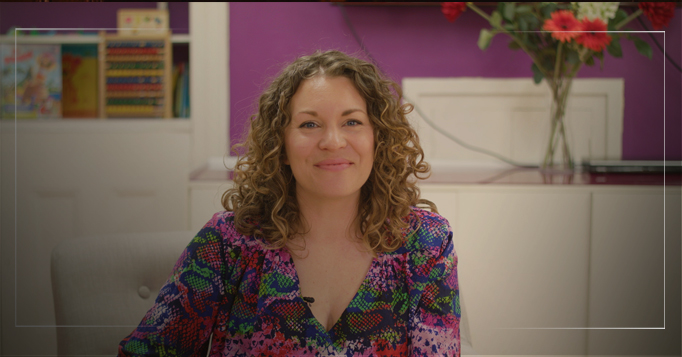 For over a year, Horsham.TV was presented by Lisa Brace and joined for on-location reports by Connie Spain. The program went out weekly via Facebook, YouTube and Instagram and was a Horsham District Council initiative.

The idea of the show was to showcase what’s happening in our district, what people and businesses are doing and help promote and develop them.

The program featured individuals, businesses and event coverage from around the Horsham District – people came to the studio for a chat, Lisa or Connie goes out on location to meet people or people self-film and submit their content to the show.

Since starting in Dec 2020, the show grew in popularity and views online and has begun regularly receiving requests from businesses to feature, which showed it’s working.

The show has featured…

We also filmed a series of short videos as part of a Video Making 101 series which give tips and advice for people on how to make their self-filmed content the best it can be. This was designed to help get better self-shot content for Horsham.TV from submitters and work as help for those making their own videos.

Sadly the funding for the project ran out and it stopped production in late 2021.

For a video production quote please email us on [email protected] or Contact Us and we will then get back to you to discuss the project in more depth.