As part of the Horsham District Council LEAP Scheme, we filmed a number of small business promo videos with four different entrepreneurs in the area. 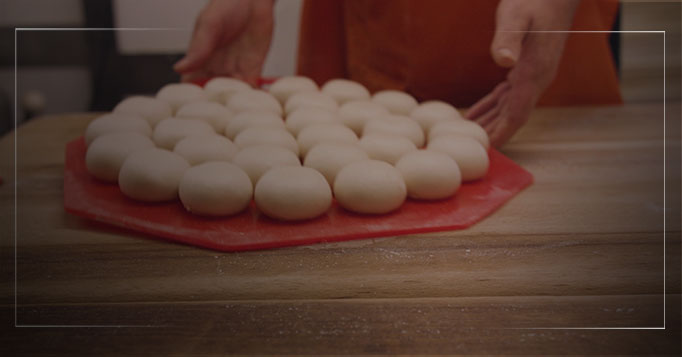 This video, for Jengers Craft Bakery and it’s owner Mark Sheath was made to showcase his bakery, it’s location and the frankly amazing goods they make on-site! The video shows Mark at work and he and his staff interacting with customers to reinforce their friendly atmosphere and the popularity of their goods. Mark was interviewed to talk about his background, the bakery and the LEAP scheme and why he was going in for it.

The LEAP Scheme is a small business grants and apprenticeship program, run by the government with local councils. Running in late 2016 and early 2017, it enabled small businesses to apply for a grant to develop their business further

This video, like the others we filmed, had a dual purpose – to promote Jengers Craft Bakery and it’s owner Mark Sheath, showcasing him and the bakery as a successful independent business in the area – and to also promote the LEAP scheme to encourage other businesses to apply like Mark had. Further interview footage filmed with Mark which was more LEAP specific was edited into a larger LEAP promotional video.

Alongside this video, we filmed promotional videos for shops With Love… which is an arts and crafts shop, magazine BN5 which covers news in the Henfield area and hardware store Hamfelds.