He’s behind you! Oh no he isn’t! Oh yes he is! That’s right – it’s panto filming time and we filmed cast promo videos and a show trailer for the 2019 production of Peter Pan at the Capitol Theatre in Horsham… 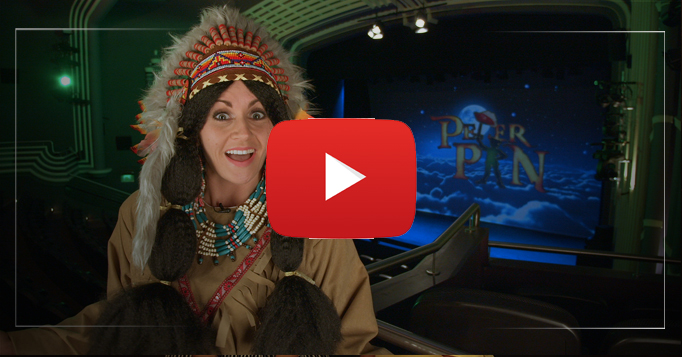 We filmed a series of 6 short videos featuring each of the cast members of the 2019 Peter Pan panto production (try saying that four times fast!) which was held at the Capitol Theatre in Horsham.

We also filmed the show itself to make a trailer to further promote it and give an archive copy of the full show to the theatre.

For the promo videos, led by Nicola Hume from Heart FM, the cast appeared in costume and introduced their characters and said a short piece about the show.

For each video, we added movement on the camera via the slider and in some of the videos, added a little coloured lighting to reflect the character personality – so red for Captain Hook as he is evil, green for Peter and his green costume.

These videos were used on various social media platforms in the lead up to the show opening performance to help drive ticket sales and raise awareness.

For a video marketing campaign quote, please email us on [email protected] or Contact Us and we will then get back to you to discuss the project in more depth.