Promotional video showcasing West End Theatre Academy and their classes and workshops which bring the West End of London to Worthing every Saturday for dance, drama and singing lessons. 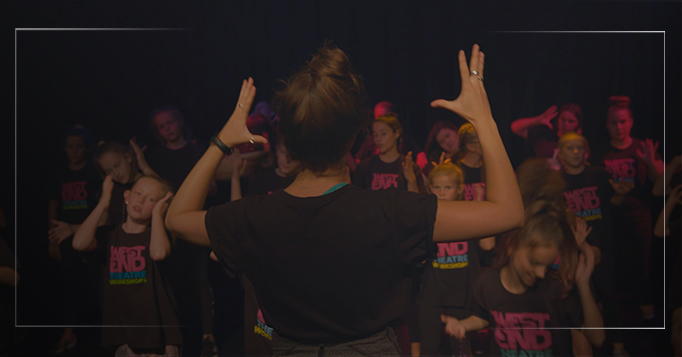 West End Theatre Academy is run by former Wicked star Victoria Farley and backed up by a number of other West End stars.

The classes and workshops take place in West Sussex and Fareham and offer elite theatre training for children through to teenage years.

In this video, we captured all the sessions that took place so we could feature the age ranges present and filmed dance, drama and singing classes as well as the main rehearsal for their upcoming production.

Alongside interviews with Victoria and her team, we also filmed testimonials with some of the children which also formed another video.