Hound of the Baskervilles

live event Hound of the Baskervilles 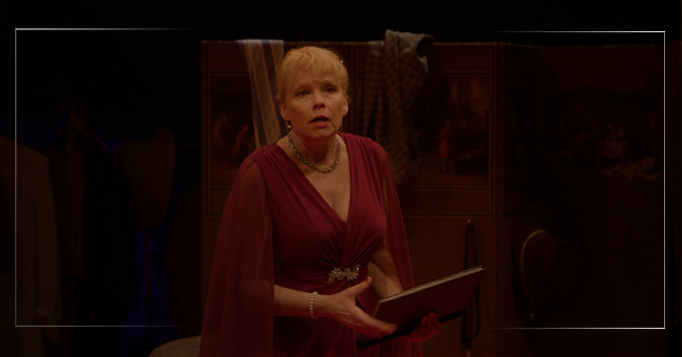 Once the lockdown in 2021 ended and theatres could re-open, the Yvonne Arnaud theatre in Guildford, Surrey opened with a 2 person performance of Hound of the Baskervilles.

The Hound of the Baskervilles was originally a crime novel written by Sir Arthur Conan Doyle featuring the famous duo of Sherlock Holmes and his companion, Dr Watson, originally published in 1902. This is a two-hander involving a husband and wife team of Siobhan Basset (Sara Crowe) and Michael Basset (Stefan Bednarczyk) written by Crowe and presented as if the couple attempted to write a summary of the novel during lockdown with the proviso that they may not have any sound, lighting, set or even an audience.

This funny and modern show was filmed, with an audience present, in case the show was closed down by further restrictions or for anyone who suddenly had to isolate and couldn’t attend could watch it online.

We covered the show with 3 cameras, 2 of which were operated. Audio was given to us via the venue mix desk.