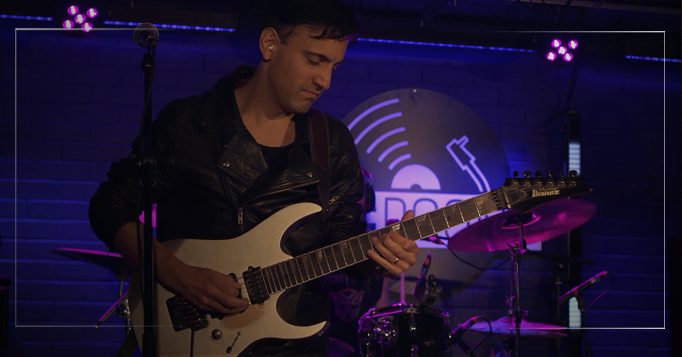 Iron Tyger were putting on a socially distanced show at the new Rec2 space at the Rec Rooms in Horsham. The band, who perform 80s rock and metal covers, wanted to reach a wider audience than they could with the limited audience and so, the plan to live stream via Facebook was hatched…

We filmed the band with 3 cameras – two operated and one static wide shot. The cameras were edited live and streamed out via the Blackmagic Atem Mini Pro.

The audio was provided by the venue and mixed live by their sound engineer.

The stream was a success and continued to pick up views post-event – the interactive element with the band and fans online, via an iPad on stage, was a nice touch on the night!

For a live streamed event video quote, please email us on [email protected] or Contact Us and we will then get back to you to discuss the project in more depth.