Ray Holman is the costume designer behind the costumes for the Thirteenth, Twelfth and Eleventh Doctors on Doctor Who plus all the costumes and creatures on the past three seasons.

Alongside that, he also costume designed for shows including Sherlock, Fleabag, Broadchurch and many more.

He has been nominated for multiple awards and won a Welsh BAFTA for his work as well.

Ray is coming onboard the Horsham Film Festival 2022 to judge the entries and help select the winning films.

Ray is currently working on Wolf for the BBC.

Enter your film into Horsham Film Festival NOW via FilmFreeway! 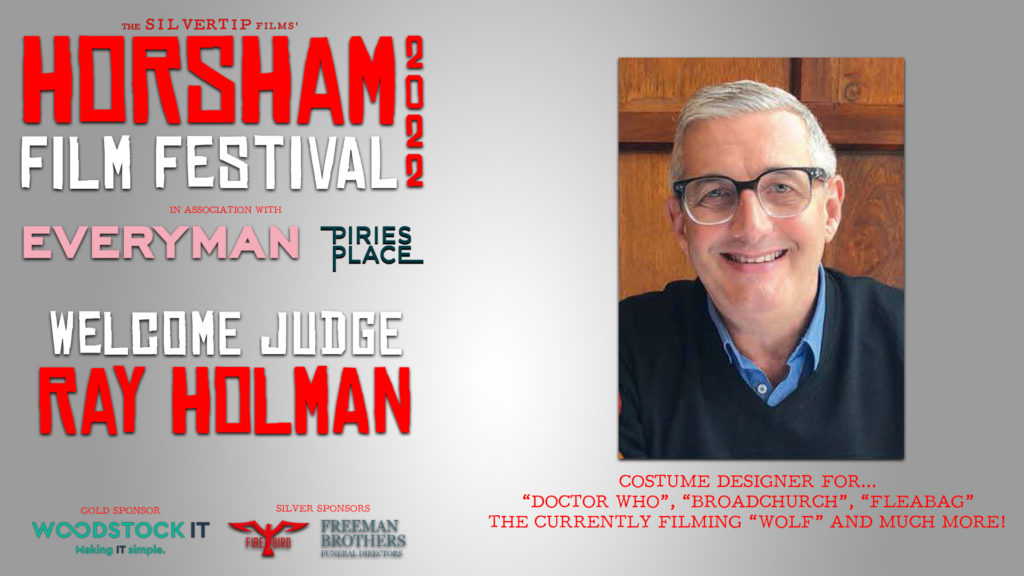