The first ever Silvertip Films HORSHAM FILM FESTIVAL culminated in the celebratory Awards Night, held at Christ’s Hospital Theatre, Horsham on February 21st 2019 for an evening of comedies, dramas, documentaries and animations plus music from Big Notes choir!

Our judges – Geoff Cockwill, director at Silvertip Films, Chris Croucher, producer on Downton Abbey and Davey Pearson, editor of the District Post, worked their way through the 500 entries to the festival which totalled 47 hours of films and whittled this down to a shortlist of just 25 films, competing in 5 categories in both the Over 18 and Under 18 age groups. Clips from each film were shown on the night, with the winning film in each age group of a category shown in full. 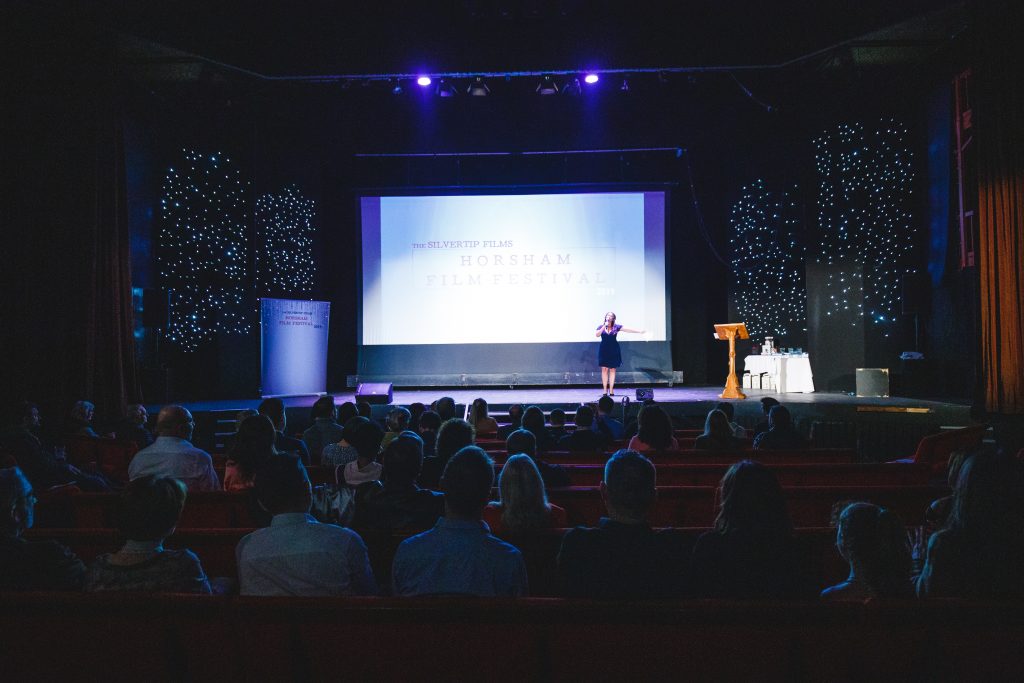 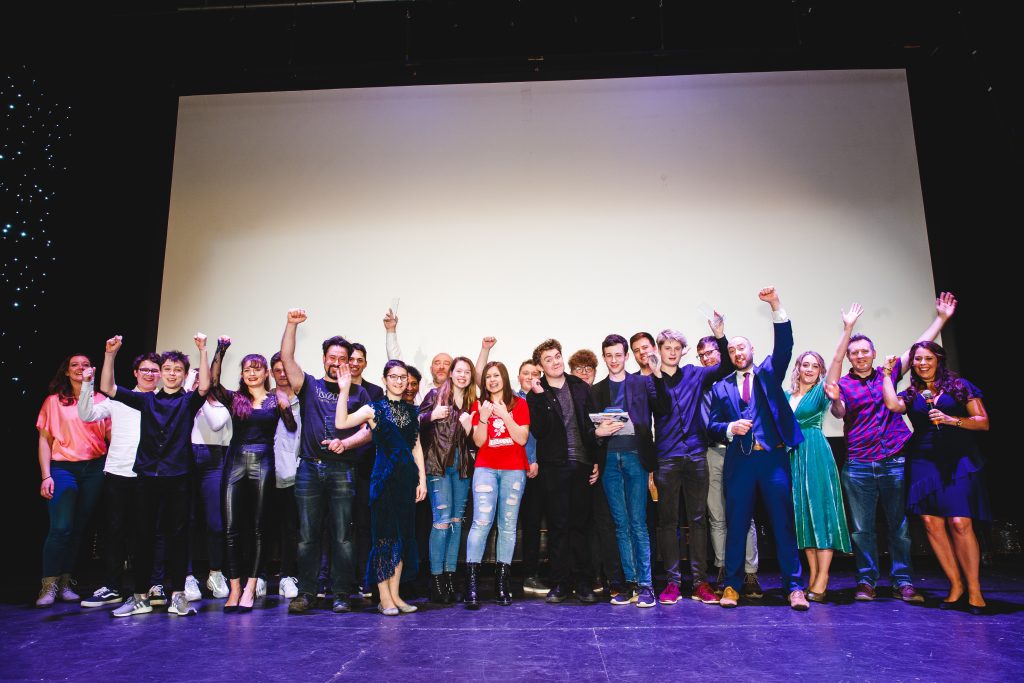 One of the aims of this festival was to put a focus on the people and stories of the Horsham District and inspire local filmmakers and first time filmmakers to make a film about something close to their hearts so to have received the number of entries – and of such high quality – that we did, was fantastic. 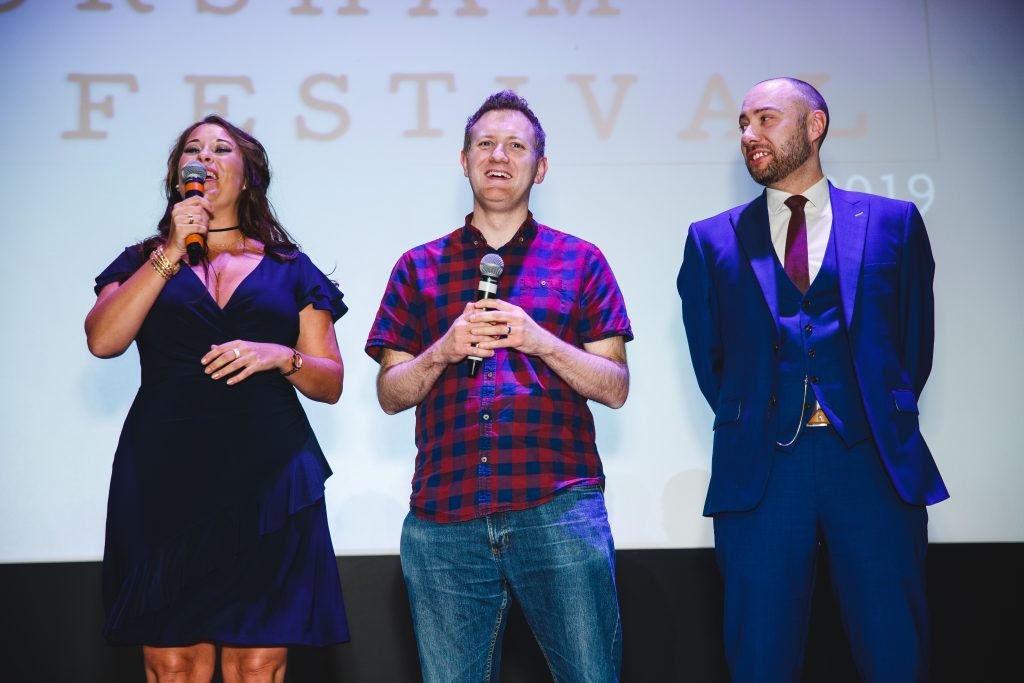 A number of the winners were on hand to receive their awards and prizes, which included items from our sponsors including… 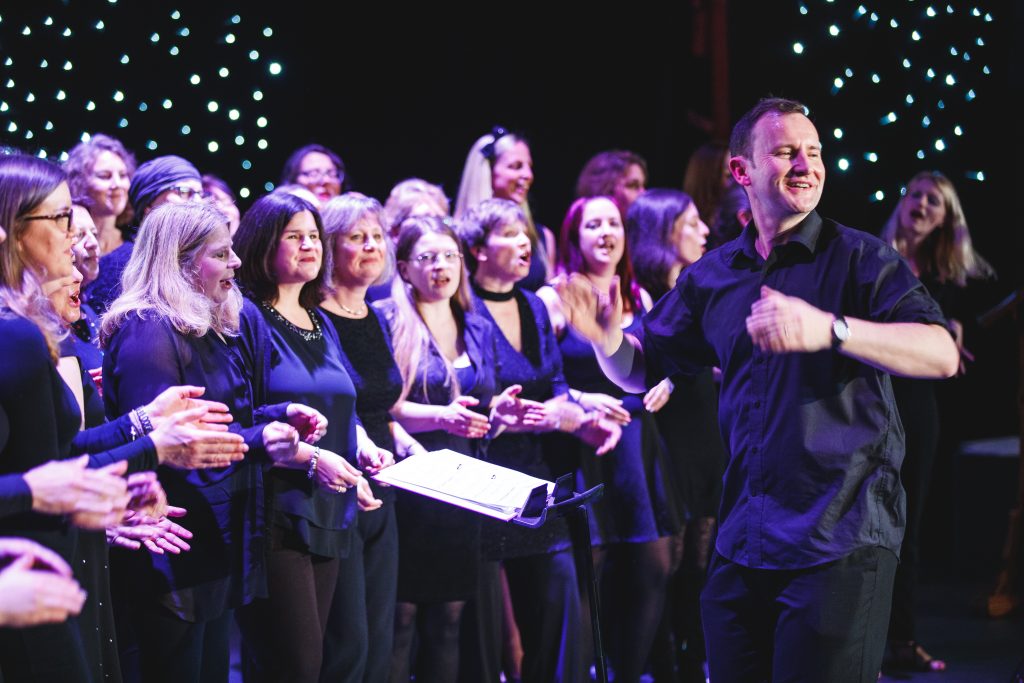 The Awards Night was also raising funds via a percentage of each ticket sold for Silvertip Films’ charity partner Springboard. Find out more about them and our work for them here. Around £400 was raised for them on the night and the team were on hand to work the Front of House at the theatre and tell people about the excellent work they do for children in West Sussex.

This event wouldn’t have been possible without the support of the Horsham District Year of Culture and we’d like to thank everyone involved for supporting the festival and Lisa Brace and Nick Jenkins for their help in achieving everything.

Our media partners at The District Post and UK Film Review gave coverage on the event throughout it’s lifetime which contributed toward raising awareness about the event online and in print.

The story doesn’t end here though – watch out for a video of the night on our social media pages including www.facebook.com/silvertipfilms soon and more official photographs of the night, taken by Toby Phillips Photography.

The Horsham Film Festival will return in 2020… 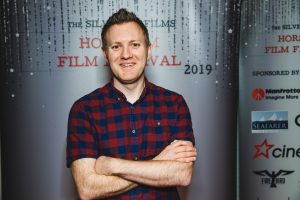 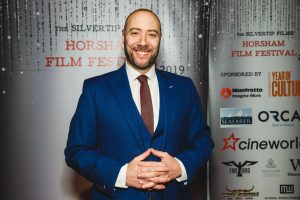 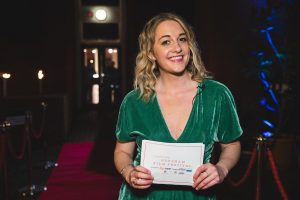 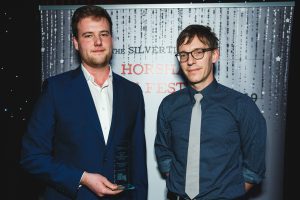 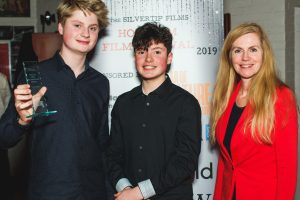 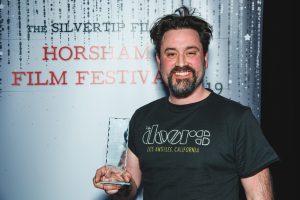 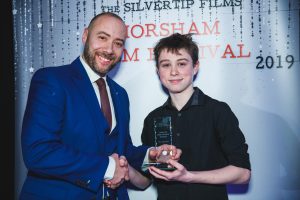 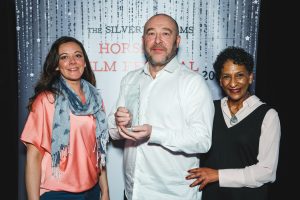 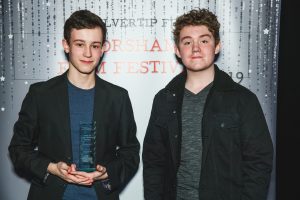