For the UNDER 18S category, we only had a small number of entries so we just have the one bumper category of nominees here…

There we are! The 2020 nominees and winners!

TICKETS FOR THE AWARDS NIGHT ARE NOW ON SALE!

Some sequels outshine the originals: Terminator 2, The Empire Strikes Back, Aliens, Toy Story 2 and now the Horsham Film Festival 2020…

That’s right! Here at Silvertip Films, we are bringing back the Horsham Film Festival! After the unprecedented interest in the first festival in 2019 the decision was easy to bring it back for 2020.

The film festival is all about celebrating independent film making talent, both locally and across the UK. Whether you are a first-time film maker who wants to show the world an idea or an experienced film maker looking to show off your skills, the Horsham Film Festival is the place to enter your short films.

The festivals judging criteria excludes such measures as equipment quality and production cost, so if you are a first time film-maker with £0 in the bank there is nothing stopping you from picking up your phone’s camera, entering and winning! In 2019 four of our winners were first time film makers! At the bottom of this page, you can see some of the winning films from 2019.

The event hosts 4 categories for both over 18s and under 18s, each with their own prizes and awards:

So, if you have a story to tell, a funny skit or just love making LEGO animations make sure you enter for this year’s event – read on for ALL the festival details and make sure to look out for more information coming soon about prizes, partners and of course the 2020 Awards Night itself.

You can find out more about the 2019 Awards Night in this video with our regular vlog presenter Emily Beach:

If you are making a film specially to enter into the Horsham Film Festival, get out and get shooting between June 3rd 2019 and November 30th 2019 – that’s six whole months to plan and produce, go into production and enter post-production before getting your film to us.

However – if your film has already started shooting before this time frame, has entered post-production within this time frame or is already finished then we would still like to see it submitted to the festival!

If you can’t use Film Freeway, please contact us to arrange a special submission direct to us.

Films should run for a maximum of TEN MINUTES and no longer!

Once all the films are in, the judges will sit down throughout December 1st 2018 and January 11th 2019 to watch, enjoy and deliberate the films received to make their shortlist of best films.

The screening event for the shortlisted films and the subsequent winner announcements will take place on 13th February 2020 and will be happening at The Capitol Theatre in Horsham, West Sussex.

Nick Mowat, General Manager of The Capitol, said:
“We are delighted to be working with Silvertip Films and hosting Horsham Film Festival 2020 at The Capitol. The 2019 Festival was a huge hit with film makers and fans and we’re planning on making this one even bigger.”

Tickets are now available for the awards night and can be purchased via this link – will we see you there?!

In 2019, we had over £7000 worth of prizes including camera accessories, cinema tickets, meal vouchers, holidays, books and more plus video commissions for some of the winners. There was also coverage for the winners in the District Post newspaper, All About Horsham magazine, the County Times newspaper and Horsham Pages magazine plus coverage on various websites as well.

Details on what will be on offer in 2020 will be made available throughout the duration of the event. Prizes will be awarded to the winning films, not individual members of the film-making team – and these will be non-exchangeable. These prizes are subject to change without notice although any updates will be listed here.

Already offering prizes for the 2020 winners are… 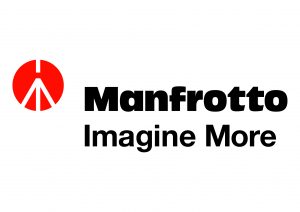 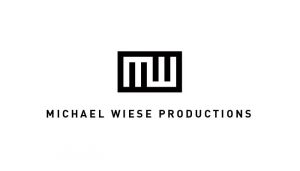 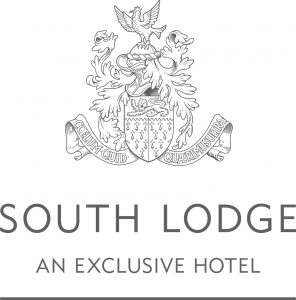 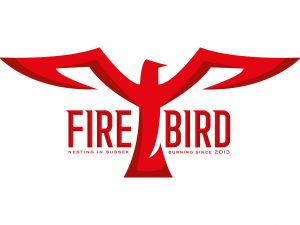 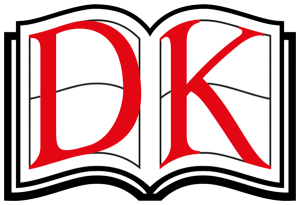 We are actively looking for businesses (or individuals) to come on board the Film Festival and offer prizes in exchange for considerable exposure online and in print via our Media Partner. If your business would be interested in talking further with us about these opportunities, then please take a look at our Statistics Document which details the exposure achieved in the 2019 event and our Sponsorship document which details what we are looking to receive, and give, to our event partners. Alternatively you can email us on [email protected] to talk further.

We are pleased to announce that the following people are joining our judging panel for the Film Festival. More names to be announced in the near future as well…

Our ongoing charity partner is Springboard – the childrens charity based in Horsham and Crawley, West Sussex. We will be donating a percentage of the ticket sales from the live festival event to the charity as part of our commitment to helping them with video and fundraising.

If you’re getting involved, use the hashtag #horshamfilmfestival20 or #HFF20 so we can find you on social media or just tag us on one of our social media platforms!

UNDER 18s YOUR DISTRICT WINNER – Project Kino by Tom Gerrard